Many themes have been redesigned

A new version of Gnome-Pie has been released today! Actually two versions have been released: 0.6.0 and shortly afterwards 0.6.1 which fixes issue #73. There are plenty of bug fixes and many new features! 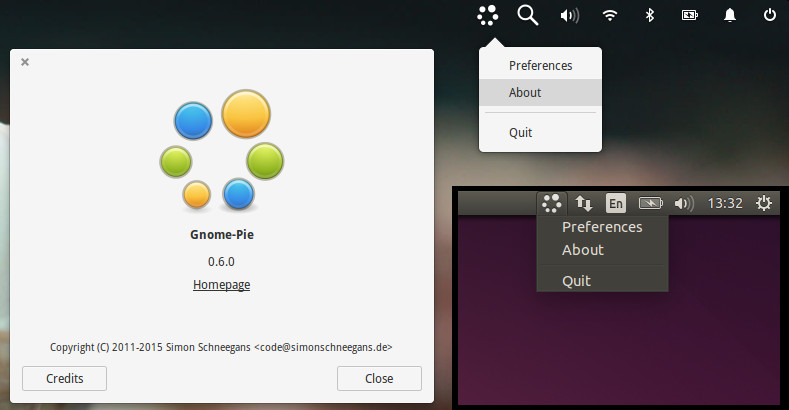 I decided that it was time for a more dynamic and colorful icon for Gnome-Pie. Above you can see what I came up with.

Half and quarter pies

Thanks to Gabriel Dubatti you can now have half an quarter pies! It is possible to select the desired shape per pie or to let Gnome-Pie select the best shape automatically. When this option is checked, an optimal shape will be chosen depending on the mouse cursor position on screen. 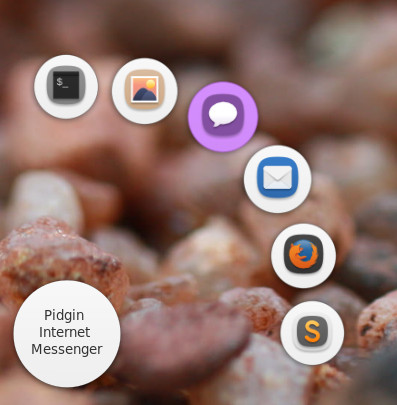 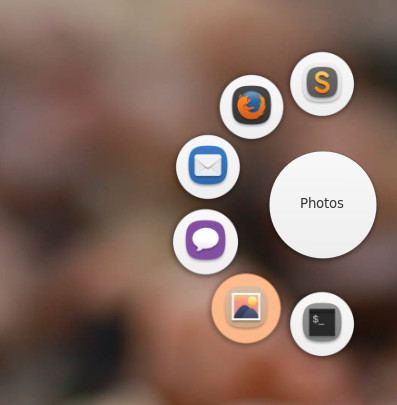 This feature is especially useful when using a dock like Unity, Plank or Docky with Gnome-Pie launchers. It looks much more natural if the summoned pie is close to the launcher icon. 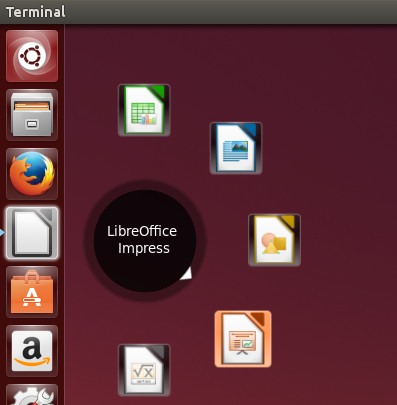 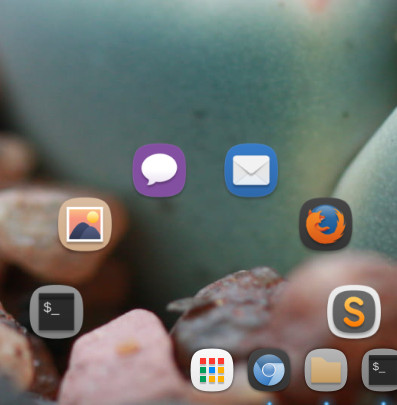 Furthermore, some of the themes of Gnome-Pie have been updated. Just check them out — most of them got some fine-tuning. 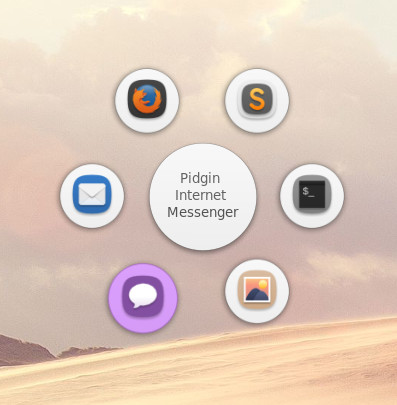 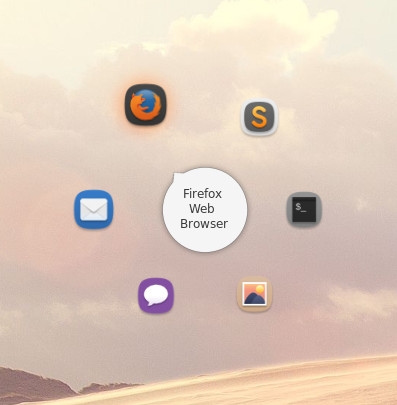 And additionally, there is one new theme: Simple. It is designed to be used in conjunction with the new half-pie-layout when opening pies from your dock. With this theme, pie launcher icons will look as if you had some kind of folder on your dock! There are neither labels nor a center graphic in this theme. 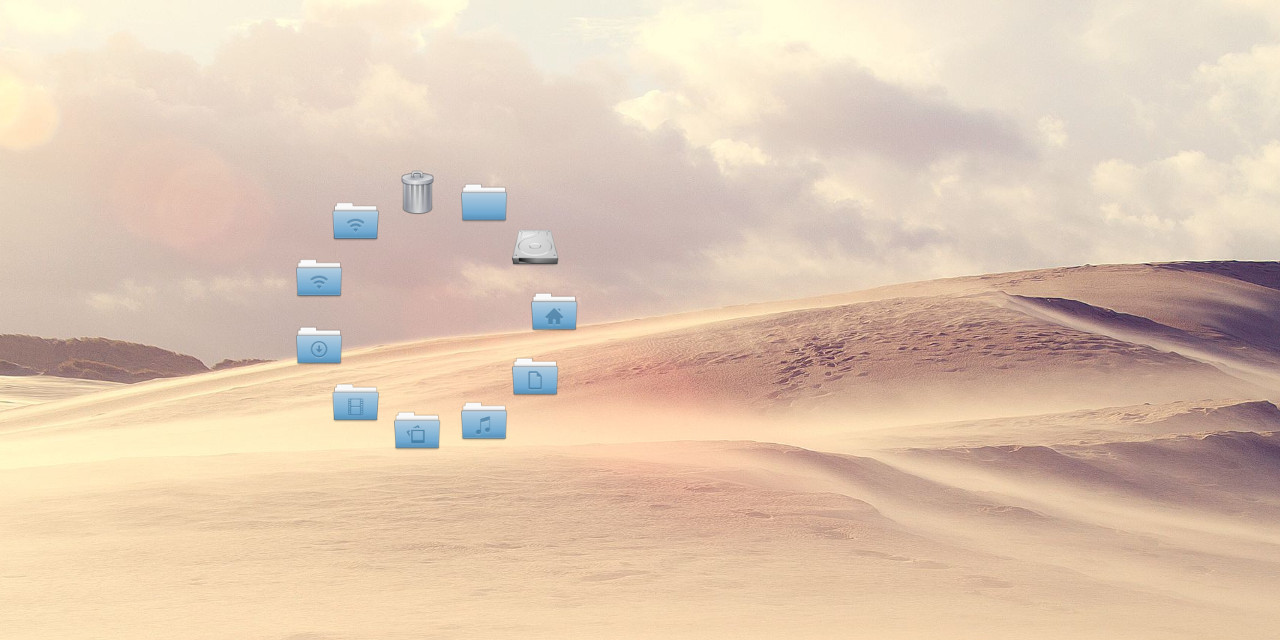 Where do I get it?

Source code snapshots can be downloaded directly from github. I also updated my PPA for Ubuntu (Trusty, Utopic & Vivid). Feel free to download it from there!

Or, if you are adventurous, compile it from source!